One of the reasons why I love baking cupcakes is because of the awesome and fun cups you can use. Since Christmas and New Year's involve a lot of parties and eating I decided to try out something new to bake. In this blogpost I'll show you my way to make delicious party snacks. 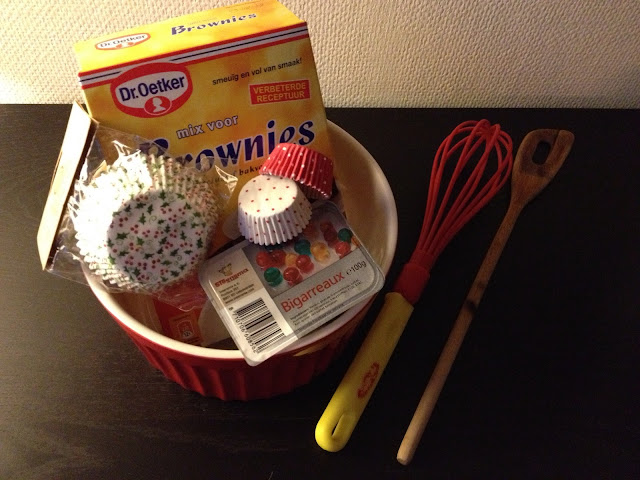 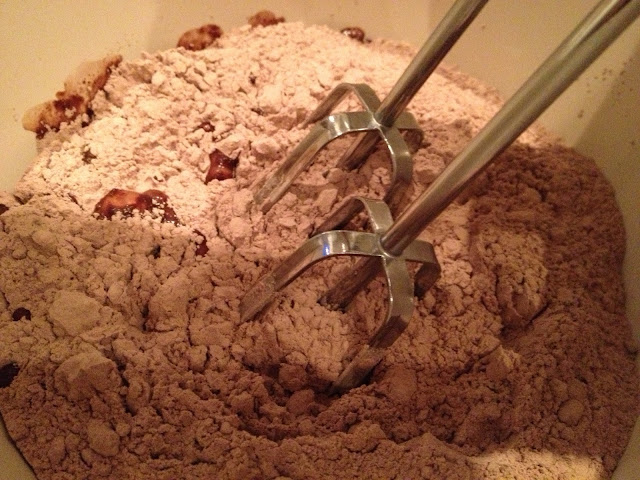 I started with making a brownie mixture using a brownie set (you can make the brownies from scratch if you're up to it) and added a spoonful of the mixture to small cupcake cups. 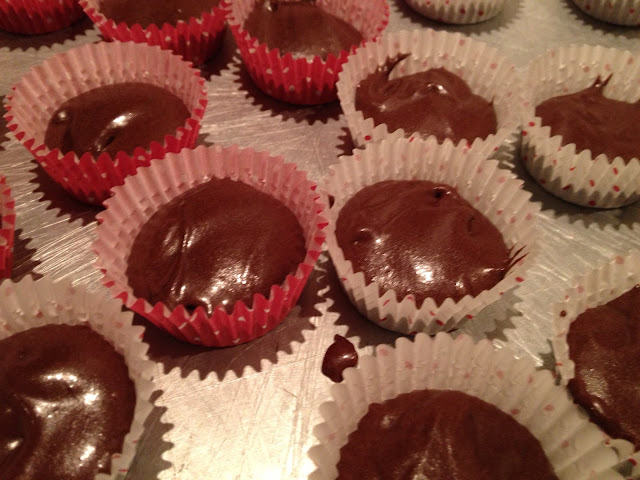 To make the brownie even more special I put one bigarreaux on each brownie. After you're done with the bigarreaux, put them in the oven for 20 minutes (at 160 degrees celsius) and let them cool off for a while when they're done. 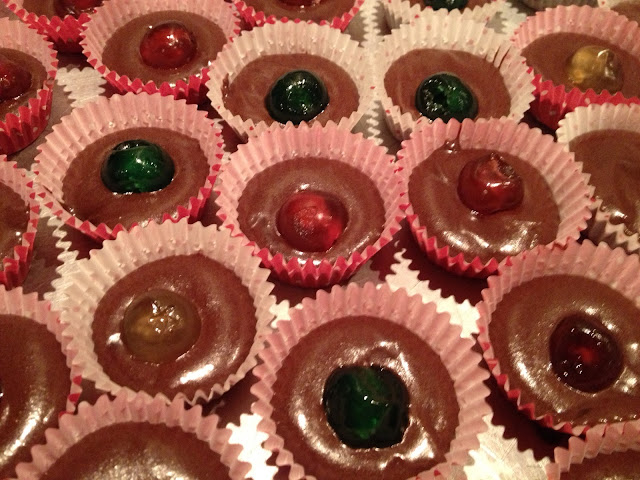 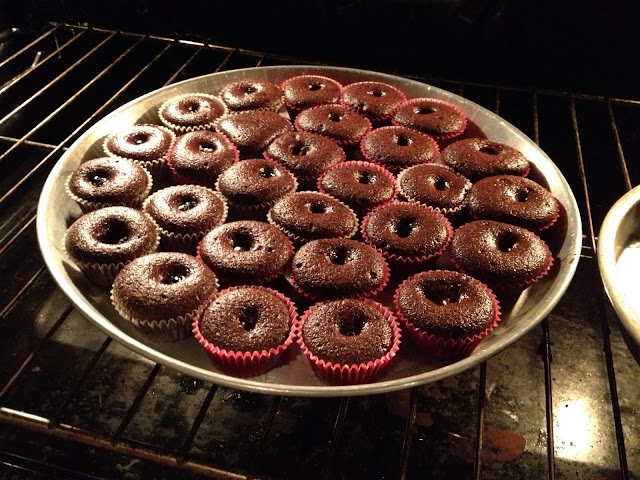 Since it's winter I sprinkled some icing on top to imitate the snow (sadly, there's no snow here right now, so I'm using icing instead!) . 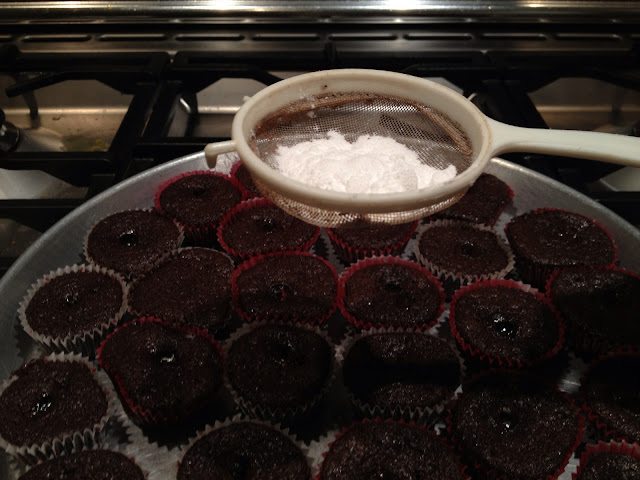 The purpose of a party snack is to be a delicous food, but they're also an easy way to perk up the party area. Therefore I've put my brownies onto an étagère, which is also a good way to show them off! 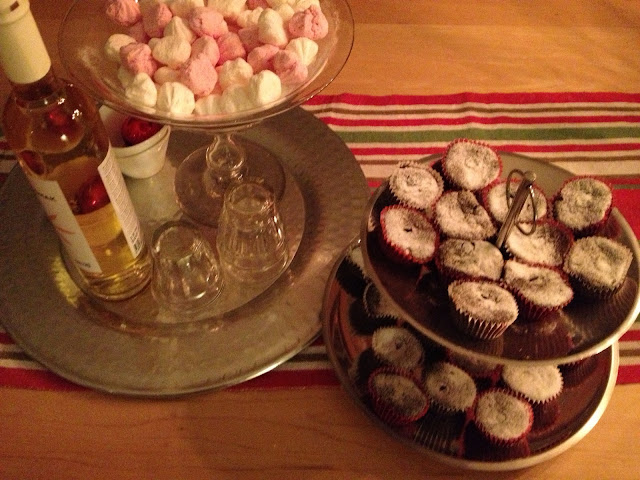 Have an awesome New Year's celebration! And I wish you the best for 2013!