Gingerbread was brought to Europe in 992 by a monk called Gregory Makar. He taught French priests and Christians in Bondaroy the cooking of Gingerbread. In the 13th century it was brought to Sweden by German immigrants. There it became a custom to use them as window decorations. 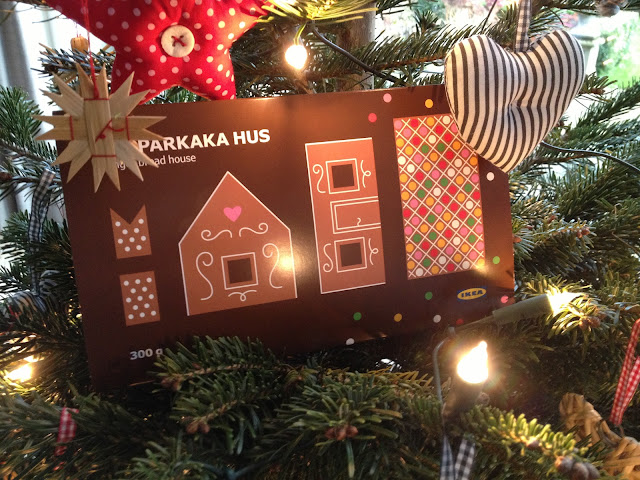 I've never made a gingerbread house before but I've always liked the idea of making one. I associate gingerbread houses with scandinavia and an idyllic Christmas with snow and delicious food.


The gingerbread I used for my house I bought at IKEA and came in a little packet. It said you didn't need to add anything and that you could just put it together, but that wasn't the case. 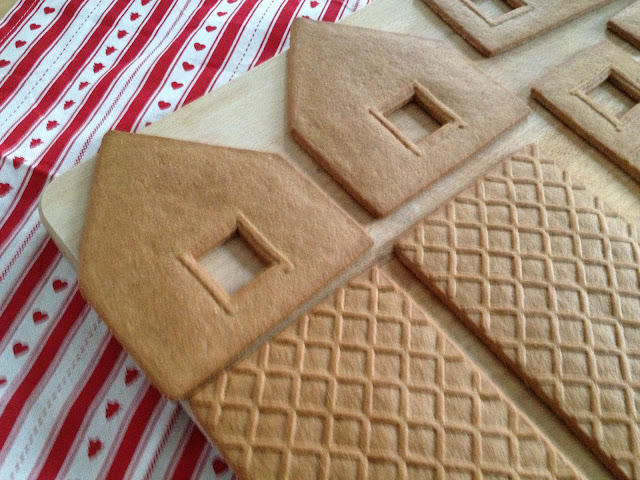 I added two egg-whites and 500 gram icing and mixed them togheter to make 'snow' and glue for the house.

I decorated the windows, the door and the roof with green and white icing and added some colourful sprinkles to make it even more festive. 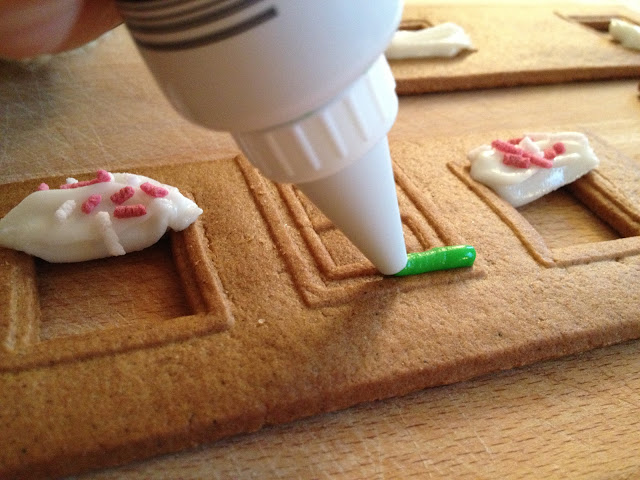 I used a piping bag for the white icing and made it seem like the house was covered in snow. 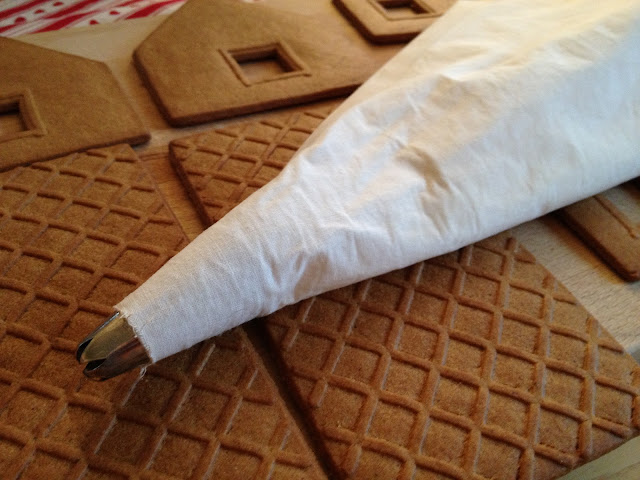 Finally I glued the different parts of the house together and supported it for a minute or so with my hands. 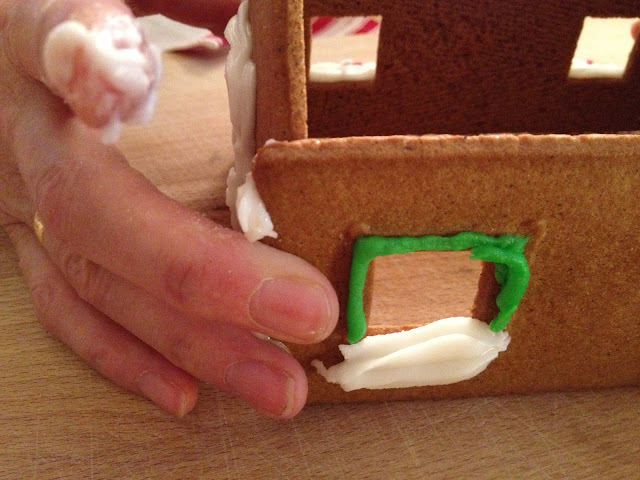 And there it is, the final result! I'm incredibly happy with how my first ever gingerbread house looks! 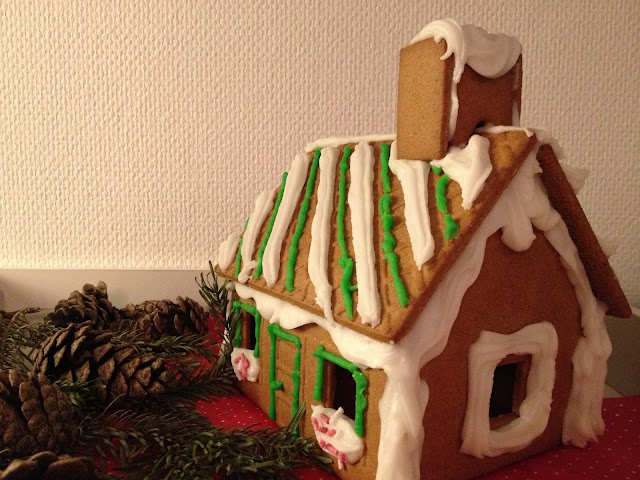 If you try this out, sent me a picture @CatieMcCartney or leave a comment below!