Hello there lovely people! Yes, I am still alive, but I've been ill for the past two weeks.. However I went to see Dave McGraw and Mandy Fer, an American couple, perform at theatre 'de Wegwijzer' near Middelburg in 'Nieuw- en Sint Joosland', two weeks ago.

Theatre 'de Wegwijzer' is located near the edge of the village and it sits in the shadow of a real Dutch windmill. To get to the theatre, we had to walk over a little path that took us through vegetable gardens and a meadow, which obviously made the whole experience even more fun! 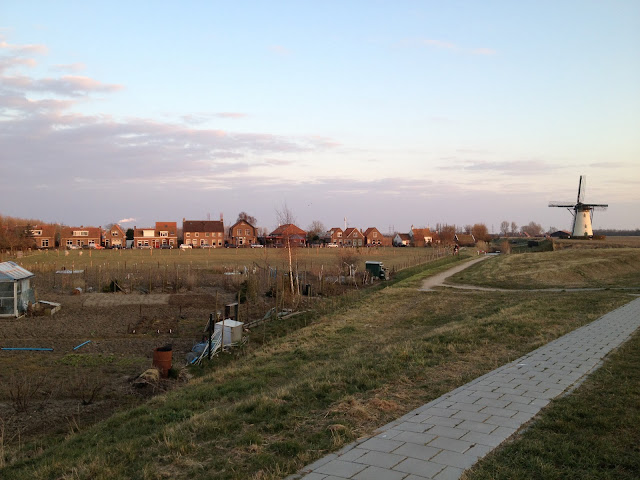 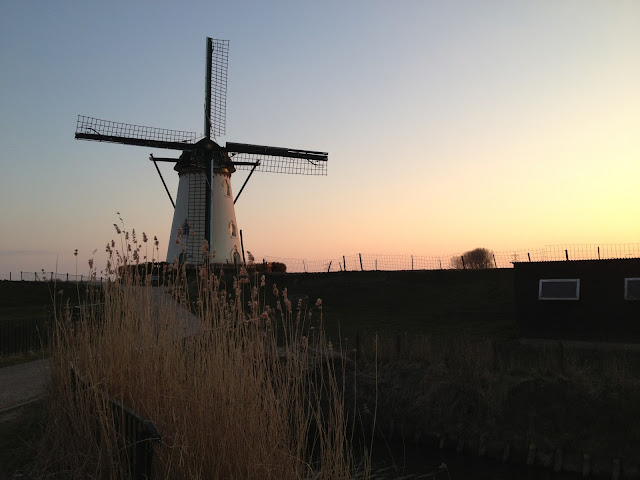 Inside 'de Wegwijzer' the atmoshpere was great and welcoming. An estimate of 80 gathered around in the lobby before the concert started. I've been to the theatre once before, but nonetheless I was impressed by the ceiling inside the intimate and relatively small room. 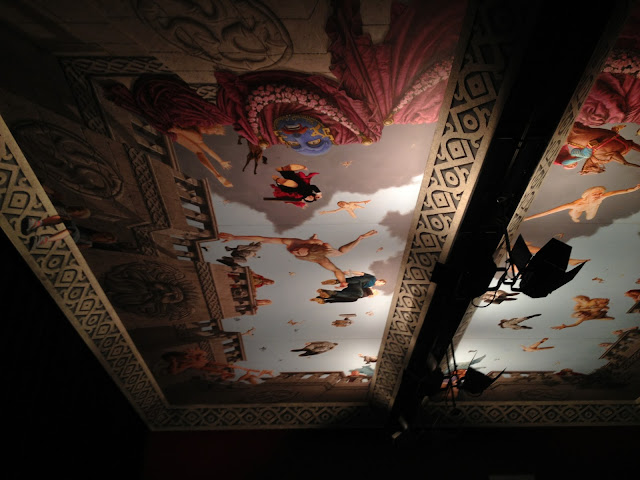 Dave McGraw and Mandy Fer are a young couple performing folk music together. They've made indvidual music before they worked together and performed both their own songs as well as songs they've made together. Throughout the concert I realised that the way they work together is very balanced and well. Neither of them took a more prominent stand in their performence, they alternated between taking the lead. 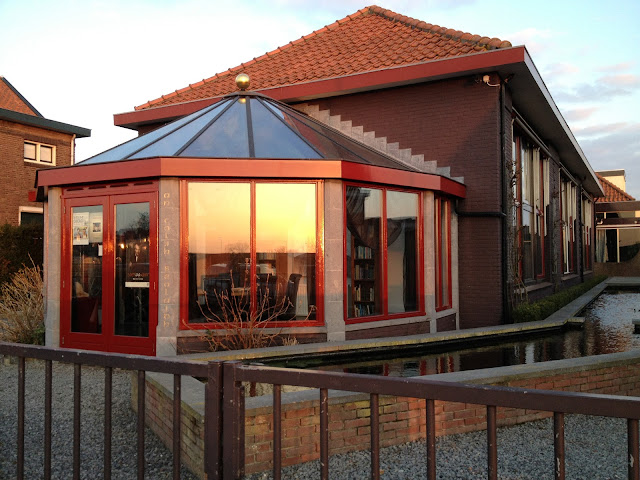 Between the songs they each told stories about America, traveling, working together and the jobs they've had. Mandy Fer explained to the audience that their drummer (who wasn't with them during this performance) made a guitar especially for Mandy. This, female proof, guitar has a smaller neck (for smaller hands), a bigger bottom and a smaller upper body. 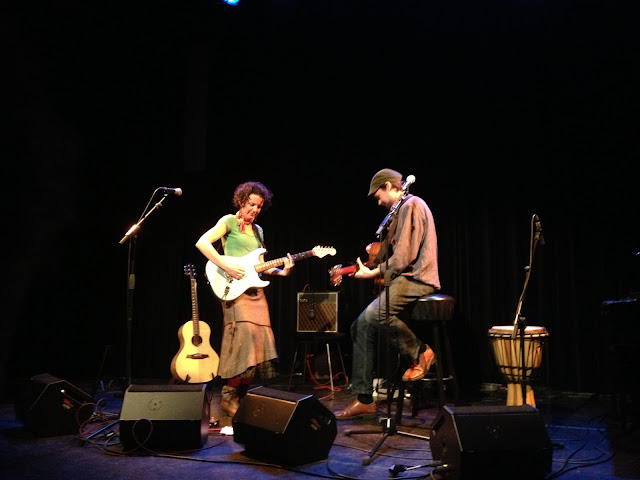 Both Mandy and Dave played different instruments; Mandy played acoustic and electric guitar and Dave played guitar and a djembe. Not only their instruments were diverse, but their whole performance was lively, diverse and interesting. There were moments when both of them closed their eyes, singing form their heart, yet at other moments they were standing, facing each other and putting all their energy into playing their instruments. The performance was kept your attention from beginning to end. 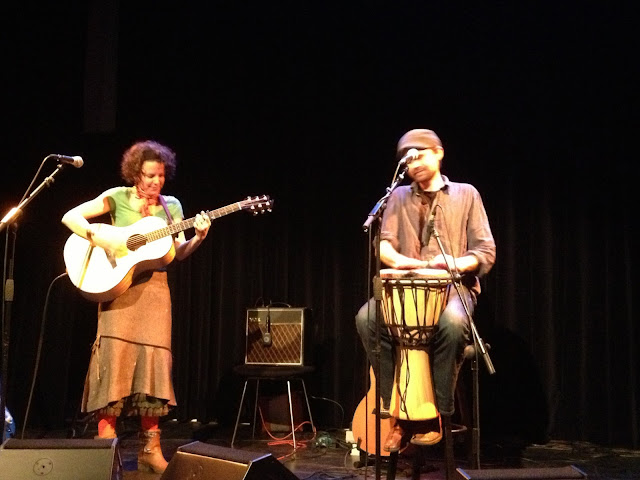 During the break I took the chance to talk to them (I needed some time to convince myself that I was actually going to talk to two amazing musicians, but l'm glad I did) and I told them how I enjoyed listening to their album at home and how I loved their performance. We ended up having a little conversation about their music, the Netherlands and the USA.

Two of my most favourite songs are Serotiny..


If you'd like to read more about Dave & Mandy or find out if they're performing close to yoy; check out their website daveandmandymusic.

That's all for tonight! Let me know what you think about Dave McGraw and Mandy Fer!